”I definitely feel like I have a chance to step back on the field and be able to continue playing football,” Bailey said at the Read More 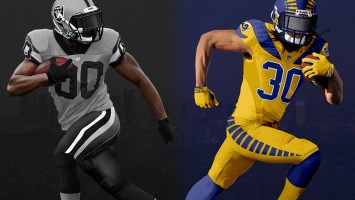 There are good design elements in all these uniform concepts: Peace, The Guru 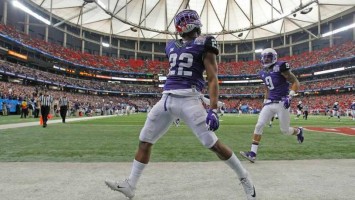 Despite the conventional wisdom speaking to the notion that undrafted free agents have longer odds at making an NFL roster, there have been plenty of Read More 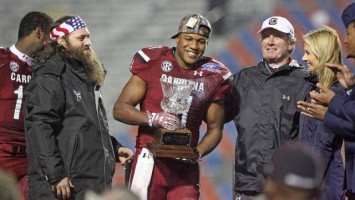 This year, it was obvious the Rams were more interested in shoring up their lackluster offense than anything else. In landing “their guy” in Cal Read More 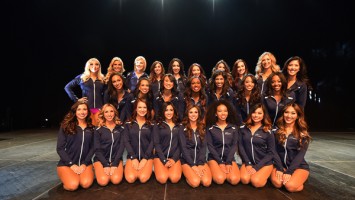 Last night, the Los Angeles Rams held their final cheerleader auditions at the Forum in Inglewood. 28 finalists were selected from 66 candidates. My personal Read More 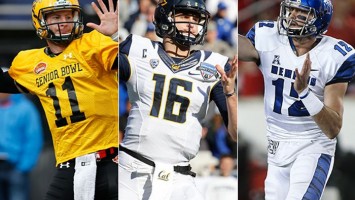 The Los Angeles Rams have acquired the #1 overall pick in this year’s NFL draft from the Tennessee Titans. This virtually guarantees that they will Read More 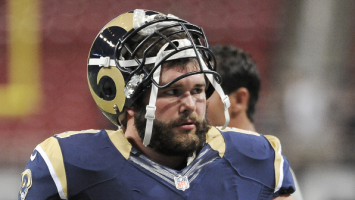 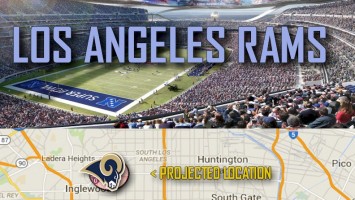 After discussions with the NFL’s management council and NFL Players Association, the Rams leadership agreed to hold a team meeting regarding the logistics of the Read More 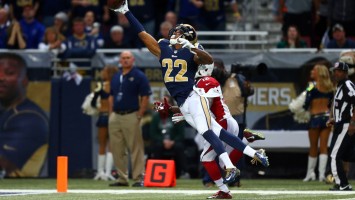 This offseason, the first crop of players drafted during the Les Snead-Jeff Fisher Regime becomes eligible for free agency for the first time. The six Read More 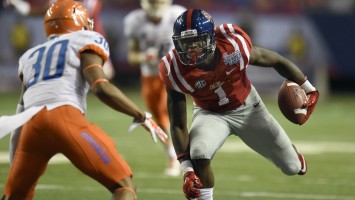 The Rams simply need depth at the wideout position. Their lack of offense in 2015 made it at times difficult to get into a position Read More