Selections from the Guru’s history library. 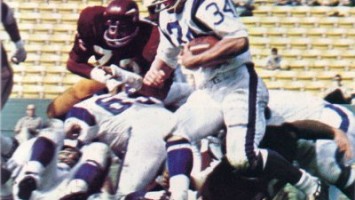 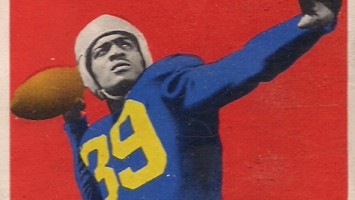 Kenny Washington was the first Black athlete to sign a contract with an NFL team in the postwar era. After leading the nation in total Read More

We left off with the NFL scrambling to compete with the upstart All-America Football Conference in the mid 1940’s… Meanwhile, the Cleveland Rams had consistently Read More