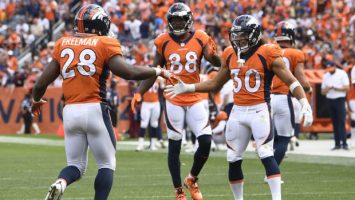 According to Tim Lynch of Mile High Report, there is snow forecast in Denver for the first time this year during the Rams game vs. Read More 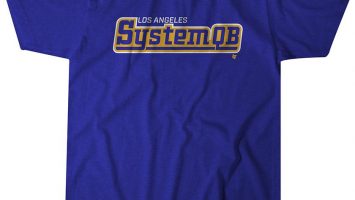 On sale now at breakingT.com, the “system QB” t shirt features the moniker give to QB Goff. Brought to you by the same folks who Read More 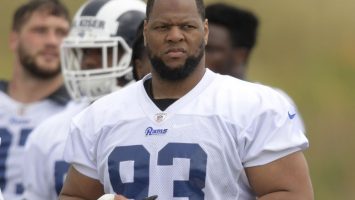 Earlier today, at a Rams practice session out in Thousand Oaks, Suh used the strange technique of charging a tackling dummy, stopping, then delivering a Read More 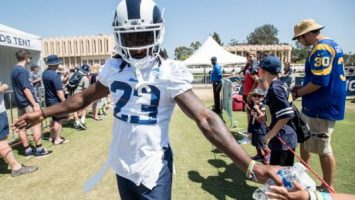 According to Lindsey Thiry of ESPN, Reporting dates will be July 23rd for rookies, July 25th for veterans. Practices will be held on the UC Read More 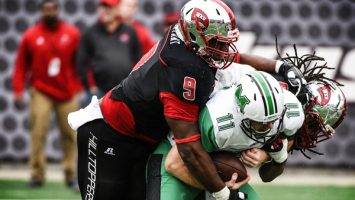 Tavon Austin has more than his share of critics due to his giant contract, and at 10.5 million a season, it would look good on Read More 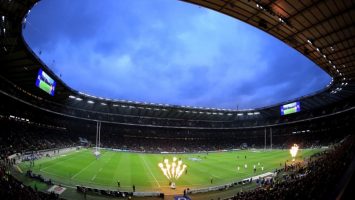 The line for week 7’s Cardinals vs. Rams matchup opened with the Rams being 3.5 point favorites over Arizona. This came as no surprise considering Read More

Andrew Whitworth vs. Chandler Jones: Whitworth may well be the best left tackle in the division to this point in the season, and is a Read More 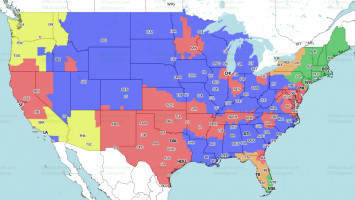 As of right now, the Rams are 3.5 point favorites over the Cardinals, heading into Sunday’s week 7 matchup at Twickenham Stadium in London. Taking Read More 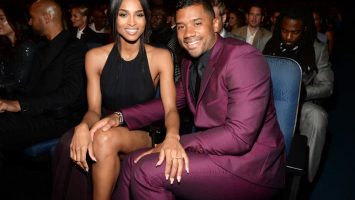 #6: Russell Wilson is only 5-5 in his career against the Rams. #5: In his career, Wilson has been sacked 39 times by the Rams, Read More