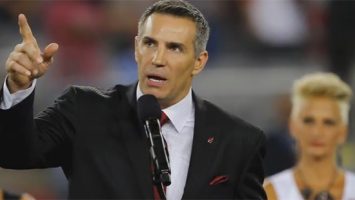 Warner originally was signed in 1994 as an undrafted rookie by the Green Bay Packers. He was released that same year and began his improbable Read More 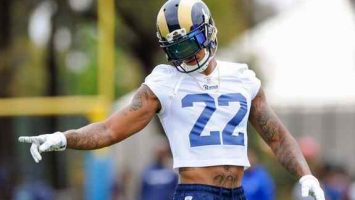 According to an anonymous source, the Rams and CB Trumaine Johnson will not be able to agree on a multi-year pact by the July 17 Read More 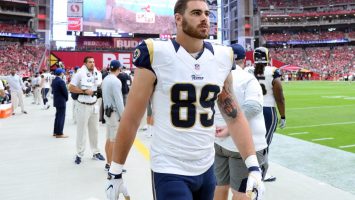 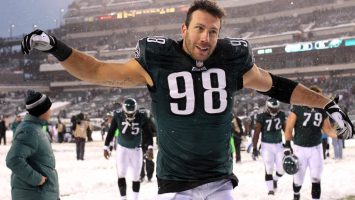 In spite of not being able to sign the free agent center they coveted in Ryan Groy, the free agents that the Rams were able Read More 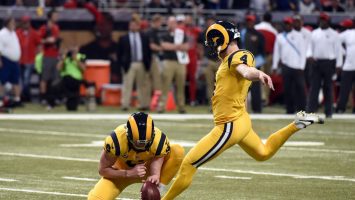 The Los Angeles Rams have re-signed K Greg Zuerlein to a 3 year contract extension today, as a reward for his improvement this past fall Read More 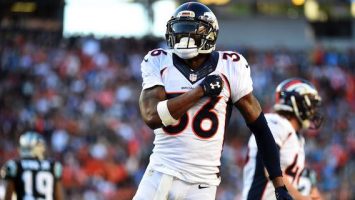 3/12/2017 Rams free agency recap from this past weekend: Arrivals: None, but former Broncos CB Kayvon Webster is coming for a visit. Departures: TE Lance Read More 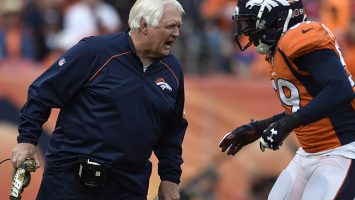 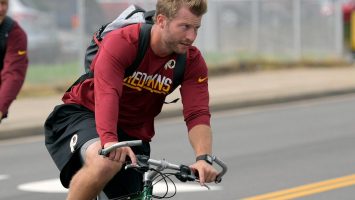 Sean McVay, at age 30, is the youngest head coach ever in the history of the NFL. After spending the last several seasons on the Read More 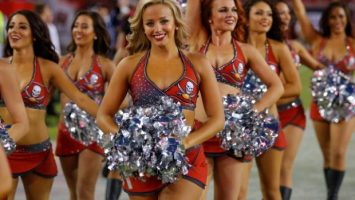 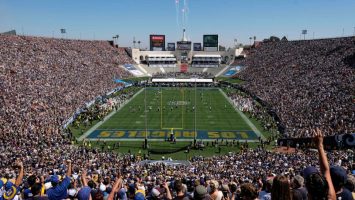