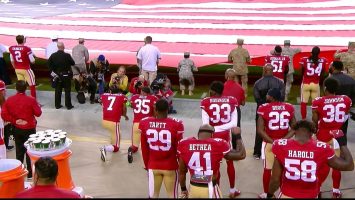 Before tonight’s kickoff between the Rams and San Francisco, there was expected attention on 49ers quarterback Colin Kaepernick, his pre-game protest taking place during the Read More 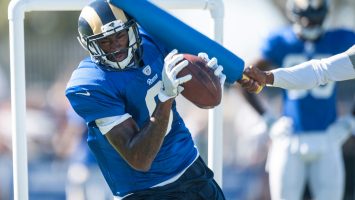 Some of the Rams active during preseason have recently signed with the team’s 2016 practice squad. The NFL’s rules regarding eligibility for a player to Read More 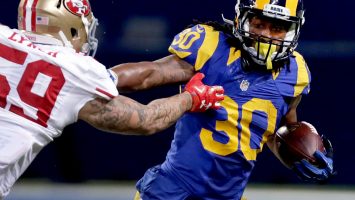 These are the players who will be in uniform for week 1’s matchup at San Francisco. Quarterbacks (3) Case Keenum Sean Mannion Jared Goff Running Read More 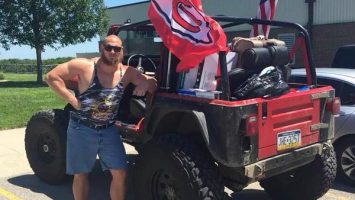 As first reported by Gary Klein of the Los Angeles Times, fan favorite Eric Kush, “The King of Tanktops”, did not make the 53 man Read More 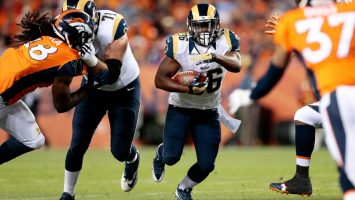 Teams cut down their rosters to 75 players this past Tuesday. Rosters must be trimmed to 53 players by Saturday 1 p.m. P.S.T.. Cuts to Read More 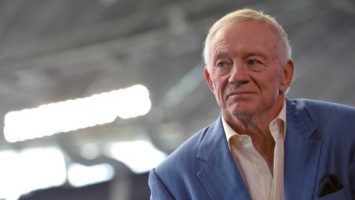 This Saturday night, the Rams will play host to the Dallas Cowboys, in the first NFL game played in the country’s second largest media market Read More 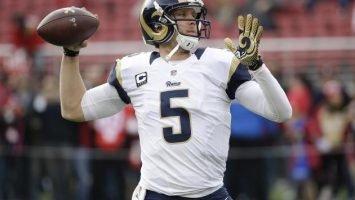 Former University of Arizona Wildcat and career journeyman quarterback Nick Foles has been granted a release from the Rams per his request. According to ESPN’s Read More 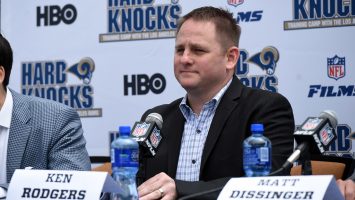 Returning for an 11th season, HBO’s compelling reality series “Hard Knocks” will feature the Los Angeles Rams. As well-received as the docudrama has been over Read More 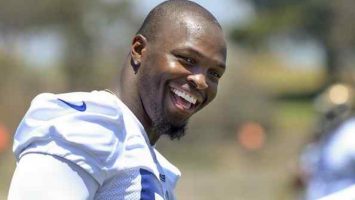 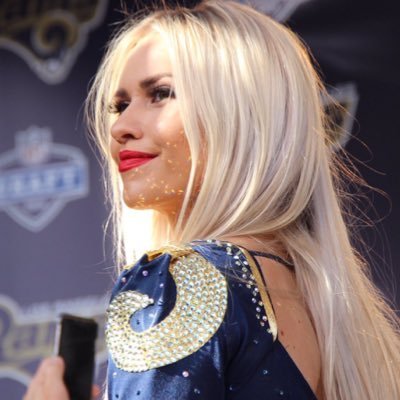