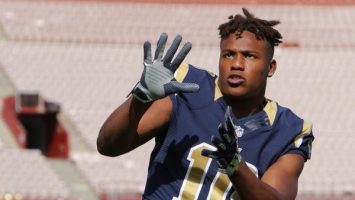 University of South Carolina product Pharoh Cooper was a standout WR before he was drafted last year by the Rams. In his second season in Read More 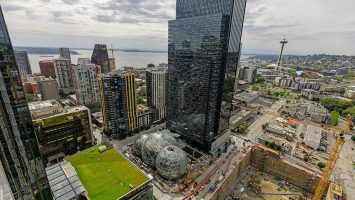 If you live in the green area on the map above (map courtesy of 506 sports), you will be able to view Sunday’s Rams-Cowboys matchup Read More 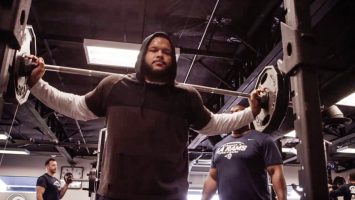 After holding out from OTA’s, training camp and the preseason, Aaron Donald ended his holdout (without a new contract) the day before the season opener, Read More 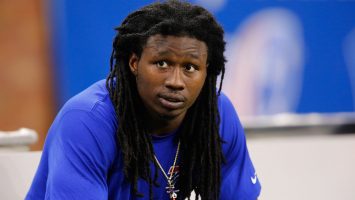 Hard as it is to believe, there is currently a trend among professional athletes to believe that the Earth is not round. Why do some Read More 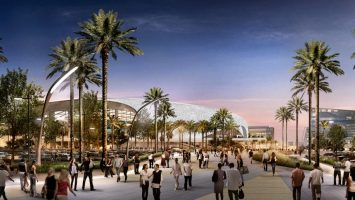 The new Los Angeles Rams stadium, soon to be the largest in the NFL, could also be its most expensive, according to documents obtained by Read More 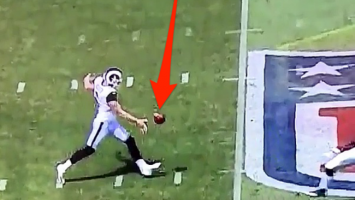 Punting in the NFL can be an art form, but former NFL kicker Pat McAfee wants everyone to know that Rams punter Johnny Hekker is Read More 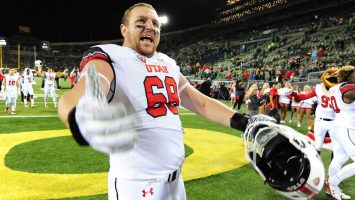 The Cincinnati Bengals have already lost a member of the 2017 NFL Draft class. After waiving fifth round offensive lineman J.J. Dielman on Saturday, the Read More 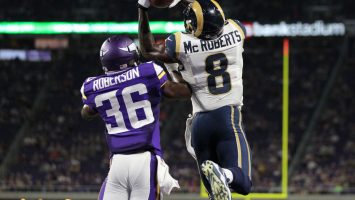 The NFL preseason is over. The season is less than a week away from kicking off — and that means it’s time for teams to Read More