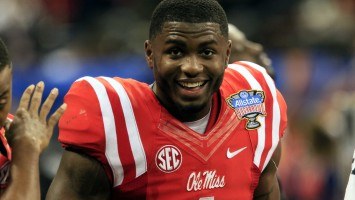 The NFL draft for 2016 so far has the LA Rams with 3 picks in the top 45 overall, including the 15th overall draft pick Read More 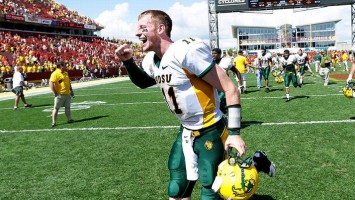 In college football, the second-tier FCS schools don’t get as much attention as the cash cow schools in the Power 5 conferences. They don’t produce as Read More 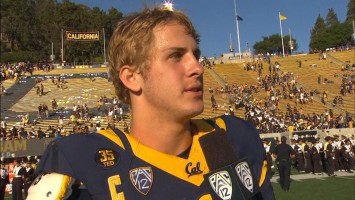 Among the 3 quarterbacks who stand a fairly good chance of being drafted in the first round of the NFL draft this spring, Jared Goff Read More 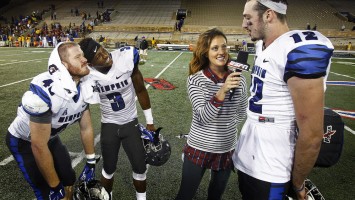 After North Dakota State Quarterback Carson Wentz’s lock-down performance in this year’s Senior Bowl, it is apparent he and his unique talent will be snatched Read More 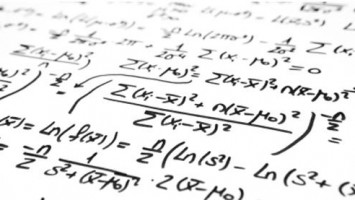 Years ago, noted sabermetrician Bill James created a formula now known as “pythagorean win expectation” as a predictive model that would estimate how many baseball Read More